Aidan Scott was born on 20th November 1997 in Cape Town, South Africa. Currently aged 25 years old, Aidan seems to be a happy fellow who enjoys life to its fullest. His funny side must have certainly been considered while casting him as Helmeppo in Netflix’s live adaptation of One Piece.

Aidan has had quite a few roles under his belt. He played the role of Boxer in The Fix, Bobo in Action Point, Noah’s Friend in The Kissing Booth 2, and Jon in A Bloom on the big screen.

He also has some experience in Television with roles in series like The Power, Lincoln, Roosevelt, and even had a lead role in Popcorn Training.

He studied BA in Theatre and Performance from the University of Cape Town and has other training from AFDA Cape Town, Lamda, and One World Actors Company.

Aidan has been in a relationship with Robyn for more than a year now. The two seem very happy together and are often seen on each other’s Instagram accounts. They are constantly joking and seem destined to be together. 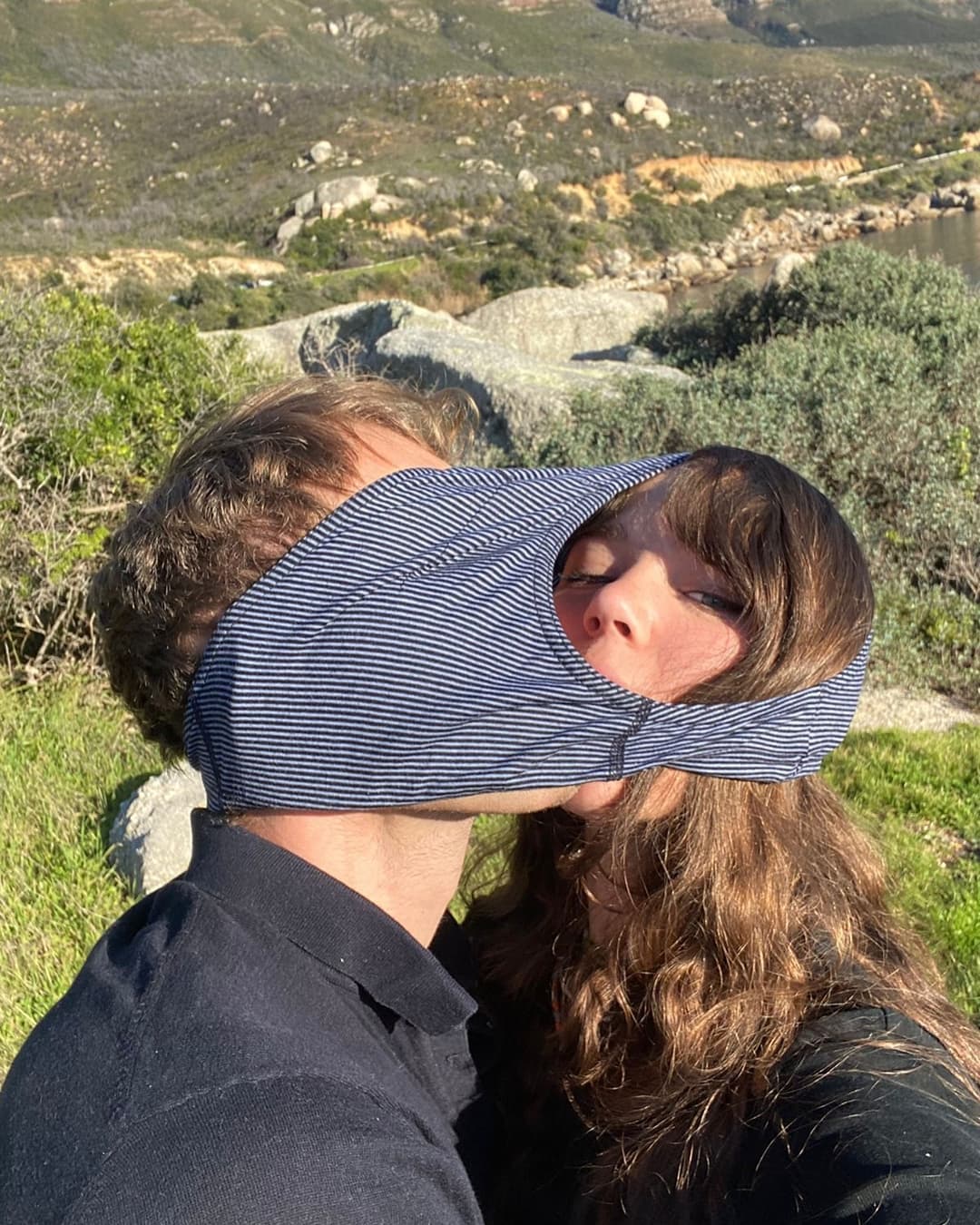 Who plays Helmeppo in One Piece?

Netflix announced on June 6, 2022, that Aidan was cast as Helmeppo in the live-action of One Piece.

In the manga, the young Monkey D. Luffy sets sail on his quest for the world’s greatest treasure, the mysterious One Piece, with the help of a ragtag crew called the Straw Hat Pirates. It’s already come to life in a long-running anime series, and Iñaki Godoy will play the rubber-skinned teenage hero as he attempts to become King of the Pirates in Netflix’s new live-action adventure.