Miku Martineau is a Canadian actress who has been cast as Ani in the Netflix movie Kate.

Miku Martineau’s mother was a Japanese who was from Bunkyo which is a ward in Tokyo. She moved to Canada where she met Miku’s father Peter. 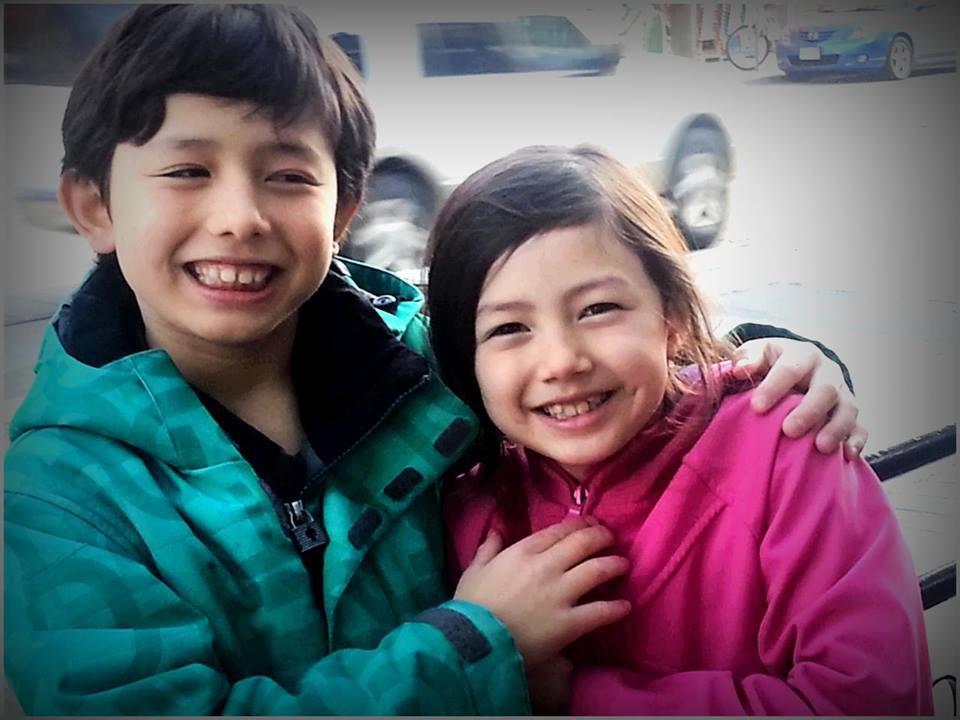 Miku with her brother Kai

Miku also has an older brother named Kai who was born on 15th February, 2003.

Miku Martineau was trained in Talent INC Canada which is located in Toronto, Canada. She was interested in acting since a young age which is reflected in her photos from young age in which she does various plays. 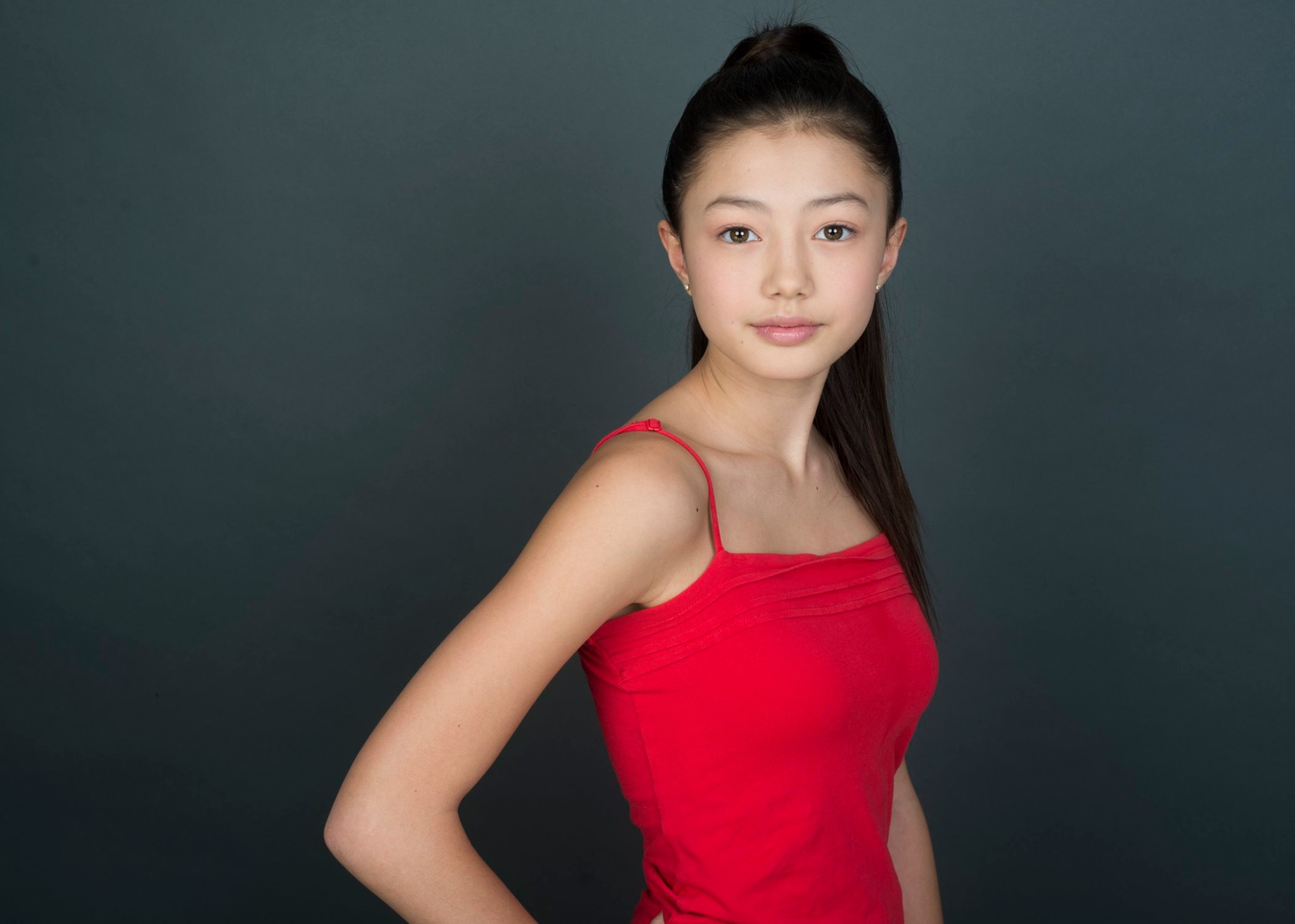 CONGRATULATIONS, Miku Martineau on her booking 3 ROLES in 2 different Animated TV Series! WOW! Miku is represented by the incredible team at Premier Artsists' after meeting them at our annual showcase for actors. We are so thrilled for you, Miku and cannot wait to hear what you get up to next!
#PremierArtists #TorontoActors #ActorsLife #TalentINCCanada #Voiceover #AnimatedSeries #VoiceActor

She landed few voice-over jobs in animated series before getting a role in Netflix’s Kate. This surely is a huge step for the young actress but the only way she can go is up.

Kate, a cruel criminal who is irreversibly poisoned and has just under 24 hours to live. In this short space of time, she goes after her murderer and his enemies, seeking revenge, through the streets of Tokyo. This journey, however, is not only made up of violence, as Kate ends up creating an unexpected bond with Ani (Miku Patricia Martineau), the daughter of one of her victims.

The Beacher cafe is a landmark eatery located in the beach of Toronto serving amazing breakfast lunch, dinner and daily specials since 1986 which is run by Miku’s family.

Peter and Kumiko Martineau took over the Beacher cafe in 1999. What started as a four table cafe back in 1986 is now a 95 indoor 45 outdoor amazing landmark location.

Miku’s parents met for the first time in the restaurant.

“I was a student visiting Canada from Japan,” says Kumiko,” I walked into the restaurant and Peter served my friends and me.”

As Peter recalls, he certainly didn’t make an impression as a waiter on Kumiko. Accustomed to a much more formal approach in Japan, Kumiko was shocked at how Peter chatted so casually and stopped to greet other customers.

“She thought I was a very bad waiter, and told me so!”

Although Kumiko returned to Japan to finish school, she came back a year later to marry Peter. Today, they both continue to work at the restaurant, and have two children. Their son Kai often is seen working at the family business.